We are Maine's Goalie School and we teach the Way Goaltending Should Be by focusing on the individual to develop a complete goaltender.
* Athletic Skills
* Mental Skills
* Technical Skills
* Hockey Sense
Get Better. Have Fun. 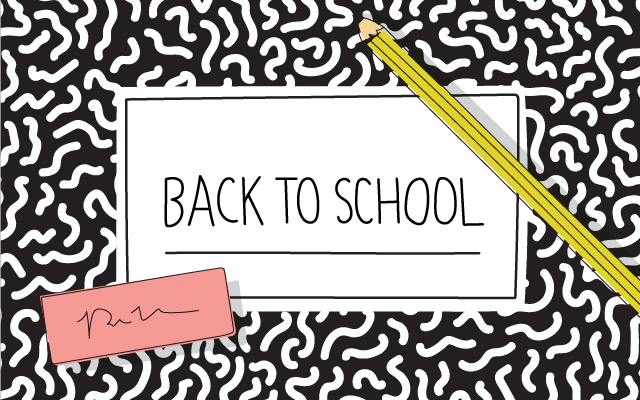 Synthetic Ice Private Lesson with dryland warm up. Available for up to 2 goalies at a time.

Custom dry land work out at the Own The Crease synthetic lab. Up to 2 athletes per session.