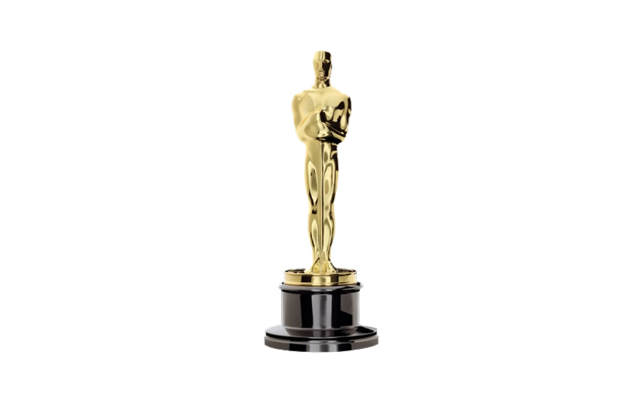 Keep your audition skills sharp without going broke! All coaching sessions are conducted via Zoom.

Shon has been ​coaching since 1995. With an active career in film and television, she's starred opposite Suzanne Cryer and Rumer Willis in the film Six Letter Word, which screened at the Cannes Film Festival. She's co-starred on Curb Your Enthusiasm (HBO), Conan (TBS) and other series, as well as in the film Holidazed, directed by Mercedes Bryce Morgan, who also tapped Shon for a special appearance in the official music video Marshmello Feat. Bastille: Happier, which was nominated for a MTV Video Music Award​ in 2019. Shon has also had lead roles in over 75 plays, directed several plays and produced two full-length sketch theater shows that sold out for their entire runs​. Shon holds a Bachelor of Arts degree in Musical Theater Performance from American University.