Here at Dark Letter Tattoo, we do things a little differently. We strive to bring each client a unique, personal and thoughtful experience that ensures their satisfaction with their new piece of art. Our customer service is one of a kind, just like each of our custom, hand drawn tattoos.

We can’t make your tattoo less painful, but we can make the process more simple. 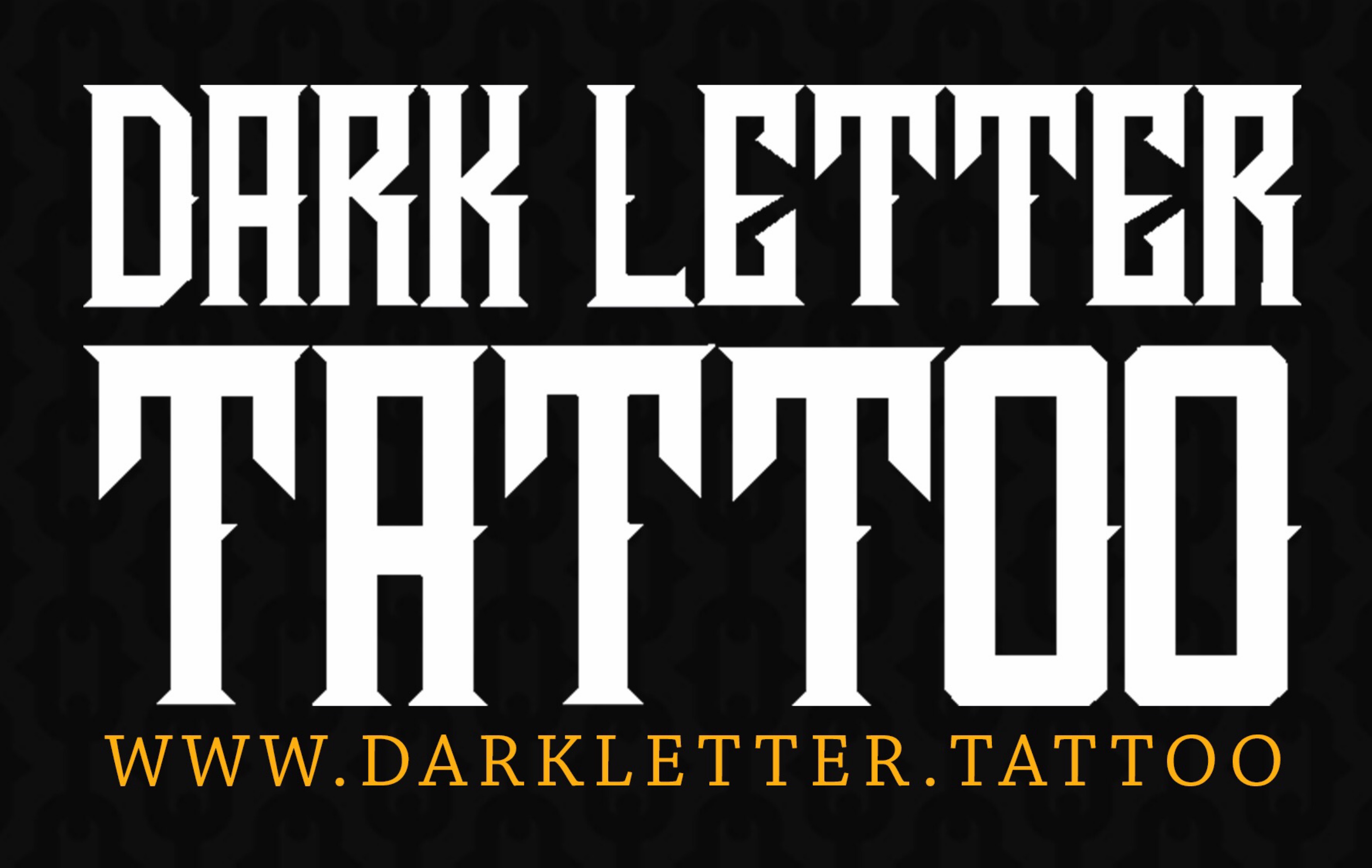 *NOTICE* All consultations will be done over FaceTime or Instagram Video Chat- Please specify which you prefer! Start here. Speak with a trained tattoo artist. A tattoo session will be booked after the consultation and when the deposit is paid.

If you've already purchased your tattoo from our online store, click here to book your session.

Already had your consultation appointment? You can book your upcoming appointment by clicking here.

Cody Brigan is originally from Mahtowa, Minnesota. His ancestors are White Earth band and Fond du Lac band of the Ojibwe tribe. He served in the Navy after high school as a submariner and, following his departure from the Navy, began his tattoo career in 2009. He permanently relocated to Washington state in 2012. He is a devoted father and husband, enjoys gaming and camping and takes tips in the form of chocolate covered almonds.