Mr Attanasio Sabatino,is a Professional Hairdresser and General Manager with 22 years of experience. He decided to open his own business (Sabatino Hair Studio) in 2005, in the city of Naples, Italy.

He built his clientele and has specialized in color, cuts, wedding hairstyles and extensions that satisfy the most demanding clientele. In addition, as a hairstyling, he decided to expand to the United States where he purchased Sabatino Hair Salon in Pembroke Pines, Florida.

Mr. Sabatino has participated in various television shows and runway events in Italy such as the RAI TV, styling celebrities and television personalities. 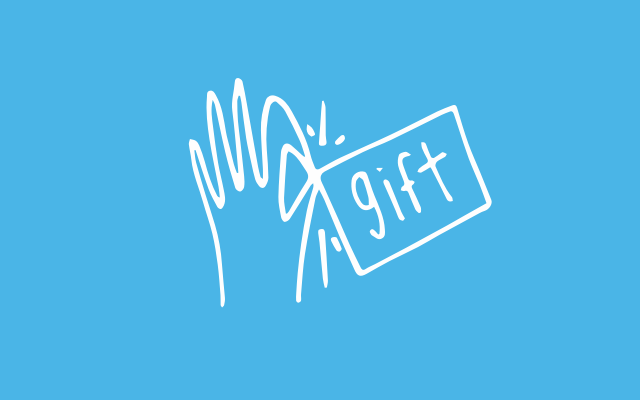 Our price include: Bleach,Toner, Deep treatment, Blow Dry. We will never try to put your hair at risk of damage therefore we'd like to remind you that no two heads are the same. ⚠️Sessions is key and may be required for some looks. ⚠️if you’d like a cut please select that separately as it is not included ⚠️ CONSULTATION IS REQUIRED at least 1 week before the appointment!! booking online not available for this service.

Please note this is just for a root touch up after you get your balayage done. Please note if you’d like a blow dry or haircut you will have to select those services separately as they are not included. ⚠️CONSULTATION IS REQUIRED at least 1 week before. booking online not available for this service.

⚠️ Combo valid only for long hair (Length, from shoulders to down)

$50+ Please note, price may vary upon consultation...consultation is required!

⚠️ Attention ⚠️ The child must be under 6 years of age

⚠️ Attention ⚠️ The child must be under 6 years of age

Corrective hair color is a color process that must be performed by a colorist to correct any and all damage caused by a color service gone wrong.CONSULTATION IS REQUIRED at least 3 days before the appointment!!

Single process hair color. Full head color is a one step process ⚠️ Attention, with this service you can't change the color to make it clearer! Stay the same color or darker!

Only in the roots

Highlights all over. CONSULTATION IS REQUIRED!

$120+ Free hand painting technique Please note, price may vary upon consultation...CONSULTATION IS REQUIRED at least 3 days before the appointment!!

Only toner, gloss or base break Removes unwanted brassy tones.