Kaizen Karate was founded by Coach V in 2003. Kaizen Karate has been offering instruction in non-traditional Tang Soo Do as part of its core curriculum. Over the past few years, Chinese Kenpo has also been introduced into the system. All private lessons offered are taught ONLINE and students must have a webcam to join. 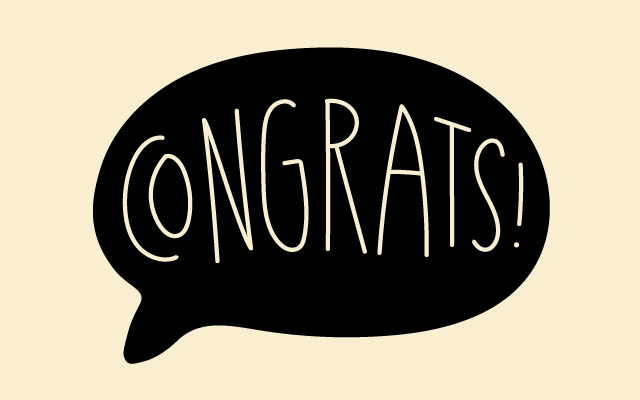 Chris Marr is a 5th degree black belt with over 20 years of martial arts experience and over 15 years of instructional experience. He has trained in various disciplines, including: Karate, Kung Fu, Kenpo and Boxing. Available 11am-1pm M-F for private lessons.

Coach Jayden has been doing martial arts his entire life, starting when he was three years old. He currently holds a 1st-degree black belt in Tang Soo Do with Kaizen Karate and works towards his black belt in Chinese Kenpo with the IKCA.