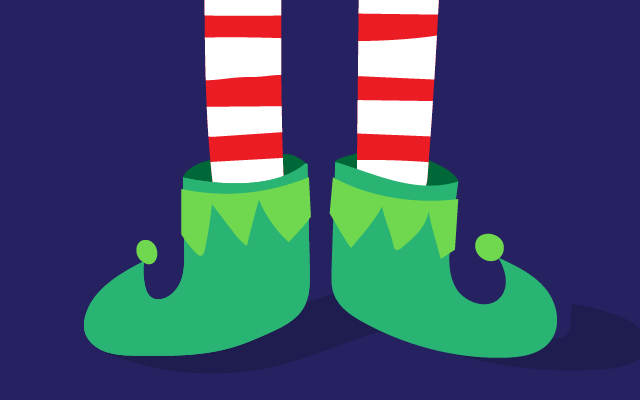 Emergency Removals (from other salons)

Grace is a licensed cosmetologist who began her career as a stylist. In 2018, eyelash extensions caught her eye igniting her strong predilection for creative design and detail. Immediately, she sought out a lash-application technique course. During her first day of the course she realized lash extensions were to be her true passion. Grace gave up her career as a hair stylist to continue to do everyday the one thing she loves most: to provide ladies with elegant and amazing eyes they never knew they could have before! This lead her to an apprenticeship with The Lash Bar's Jill Lund, thus taking her application skill and technique to an elite level.

Jill is the owner & founder of The Lash Bar and has 15 years of application experience.. She received her esthetic license in 2003 and began doing lashes in 2004. Among the first to bring extensions to Arizona, Jill opened Arizona's very first lash bar in 2005. Shortly after, she was selected as the national trainer for Lavish Lashes but declined in order to avoid travel and continue raising her young family. She instead accepted the position as their first trainer for the state of Arizona.. After 5 years with Lavish, Jill retired to focus more on expanding The Lash Bar and developing her own training program. The Lash Bar blossomed into three locations around the Valley of the Sun and is entering its 16th year of success. Jill’s work has been featured on TV programs Sonoran Living and Your Life A to AZ; as well as Arizona Foothills, Arizona Bride, Go Gilbert magazines; and The Arizona Republic.