Documentary Synopsis:
In many ways, Lt. Col. Alexander Jefferson, USAF (Ret) was fighting a fierce battle before, during and after his days as a Tuskegee fighter pilot (Red Tail) in World War II. Jefferson was shot down during a strafing mission over German-occupied southern France and spent nine months in Stalag Luft III, the same P. O. W. camp that was the scene of ‘The Great Escape.’ When liberated by General Patton’s 3rd Army, Lt. Col. Jefferson unknowingly became an eyewitness to the atrocities at Dachau, a Nazi Concentration Camp. After heroically serving his country in the world’s worst war, Alex joyfully returned home only to be greeted by racism, bigotry and segregation. This award-winning film is an inspirational and fascinating account of bravery, perseverance and character. When he wasn’t fighting for his country, Jefferson was battling racism in his country. 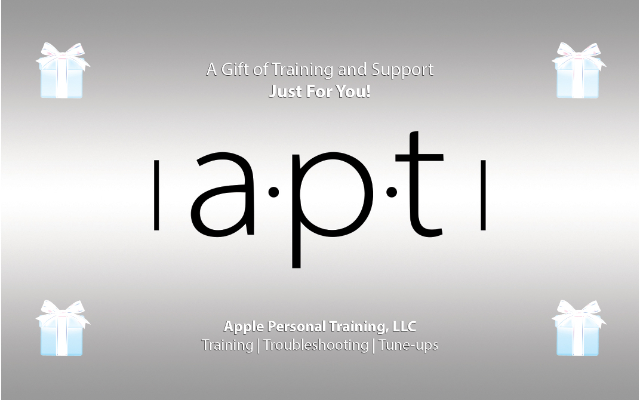 To Be A Hero: America's Force for Good