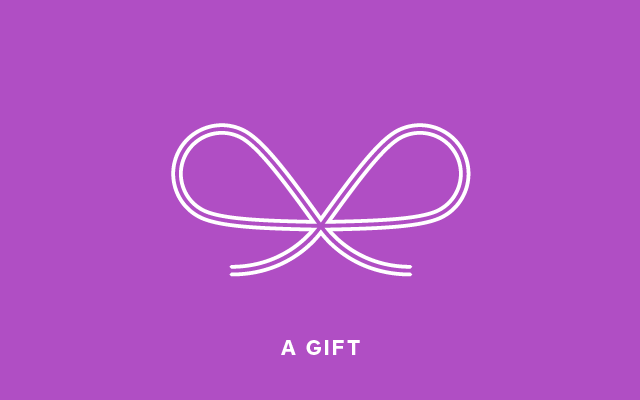 This innovative, non-damaging treatment lifts and curls the natural lashes resulting in fuller, thicker, and longer eyelashes. Lash lifts typically last about 5-6 weeks and results in a more youthful appearance.

Brow Lamination APPOINTMENTS ARE NOT Available on SUNDAYS. Brow Lamination involves straightening the brow hairs upwards to create a brushed up, fluffy effect. It’s perfect for those who have brow hairs that curl or grow in irregular directions, have gaps because of this, or who simply want a fuller brushed up look.

Henna is a natural dye made from a plant known as hina or the henna tree which has been used for thousands of years. With henna, we can temporarily color your eyebrows in a painless and all-natural way so they’re shaped every morning, with no need for pencils or powders

Henna is a dye that stains the skin with a mahogany color. Because of its cooling and dyeing properties, henna is often applied in hair as well. Henna designing, often called Mehndi, is a form of intricate oriental painting that has been practiced for thousands of years. Mehndi is an ancient form of body art which has originated from the Middle East and India. It has become very popular as a form of temporary tattoo or skin decoration mainly applied on hands, legs and arms. One of the main advantages of Mehndi is that the designs gradually fade from the body over a period of about two weeks.