Hair and Makeup by Jessica Sweeney

Jessica's career as a cosmetologist is driven by her passion and innate talent for style and fashion. She is passionate about continuing her education and attends several trainings per year (L'anza, Aveda, Sexy Hair, Mac Cosmetics, Colorscience, Redken, Pravana, etc). Stylings by Jessica Sweeney have been seen on the runways of New York Fashion Week, on the national Mrs. America Pageant stage, in short Films, in major televsion commericials such as Hewlett-Packard Enterprise. Her most recent project was a 2 day ad campaign for Choice Hotels . Her work has also been featured in Rocky Mtn. Bride Magazine, My Montana Wedding Magazine, 406 Woman Magazine, as well as multiple features on blogs such Style Me Pretty and Hey Wedding Lady. Outside of the salon Jessica spends her time traveling as a working Curve model in the New York and Los Angeles markets. Her love for modeling and fashion can be seen in her work and inspires her to create fresh modern looks for her clientele. 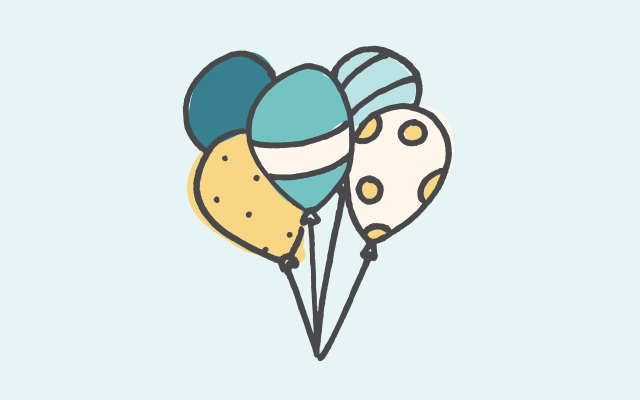 $40 applied towards color appointment if booked at time of consultation

$15 applied towards color appointment if booked at time of consultation

add to any hair service